It was our first day and we were pumped! We were ready to do what we came to Nicaragua to do. We worked hard for about a month, preparing children's programs and services and discussing the culture. Now it was time to put it into practice.

We were up and ready at 7 am for breakfast and devotions. And guess what our breakfast was? Rice and beans (called gallo pinto) and pancakes. Ha ha! After a delicious meal from the orphanage, we loaded up on the bus. We arrived at a remote mountain that we have never been before. It was a hot day. We walked for about 15 minutes in the blazing sun. The sun was beating on our skin and several of us got sun burns. It was such a shock for our bodies. But it was all worth it.

I wish you could have seen the view. These people live out in the middle of no where in this mountain with a few animals and a few belongings. Their houses looked like a shack and it broke my heart.

We did our children's program about Jonah which went great and had a blast with the children playing with the parachutes, giving them face paint and animal balloons. Candy was a big hit too. The people there were very welcoming and receiving.

The other thing we did on the first day was a church service in the evening with Pastor Omar.  We did the same program that we did earlier in the day but in a more formal setting. Instead of being at someone's house, we were under a pavilion in the countryside.

The extra time we had we spent it with the children in the orphanage. It was great to reconnect with them and just to hang out with them there. They just wanted our attention and we gave it to them. They love it! They laughed, and smiled, and talked to us in Spanish, and stuck to your sides everywhere we went. They were precious. I never want to leave them! 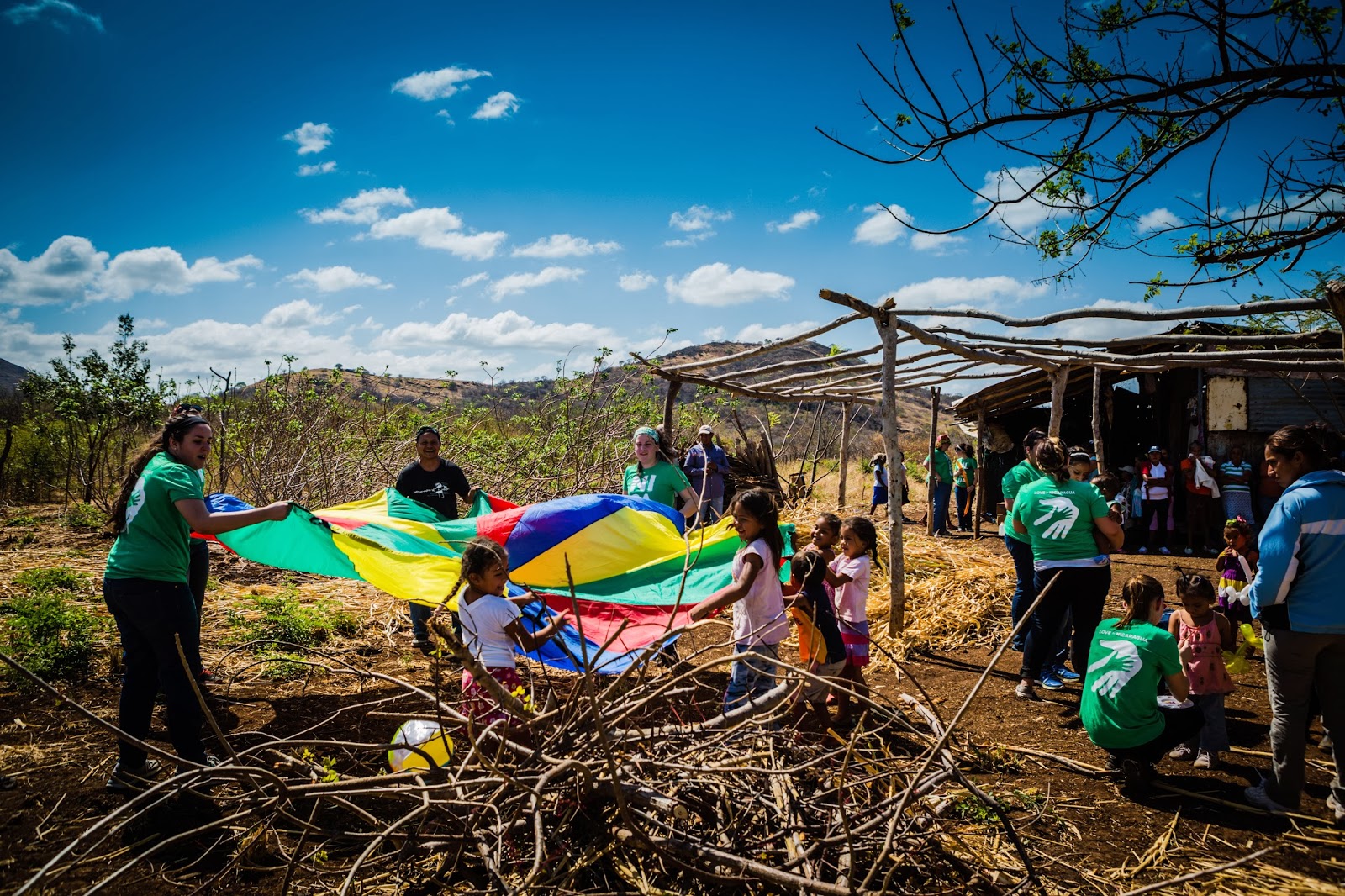 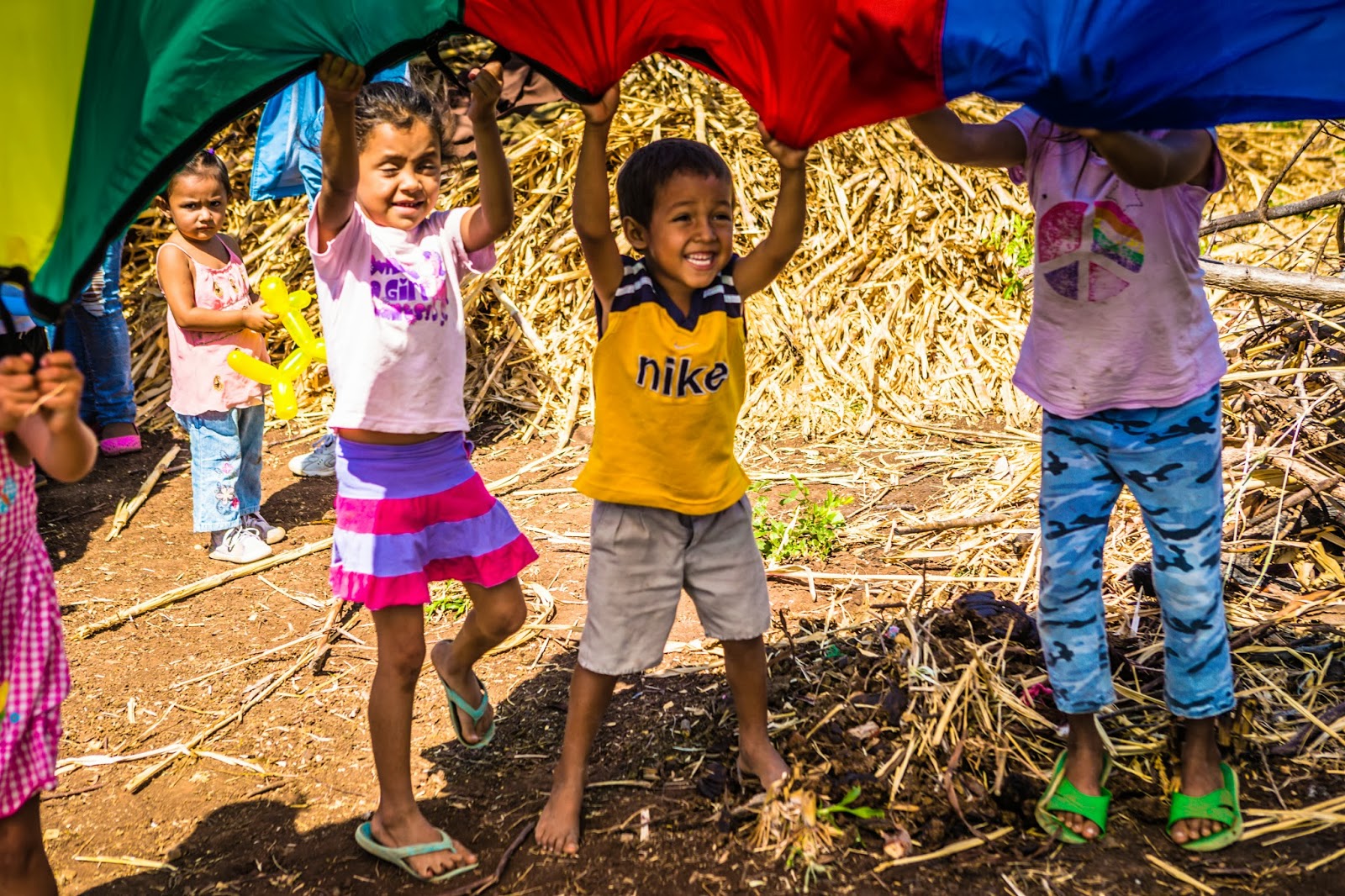 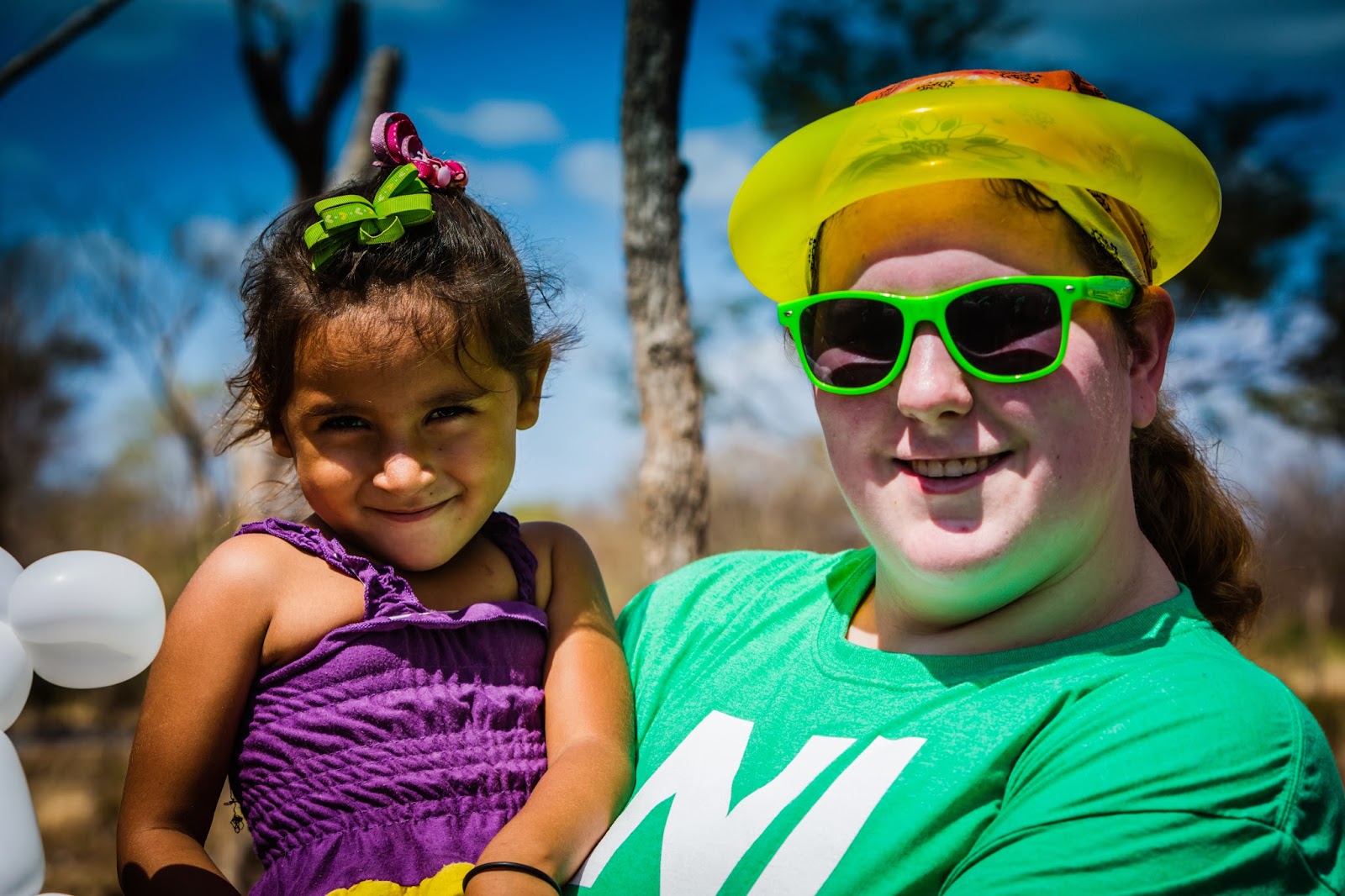 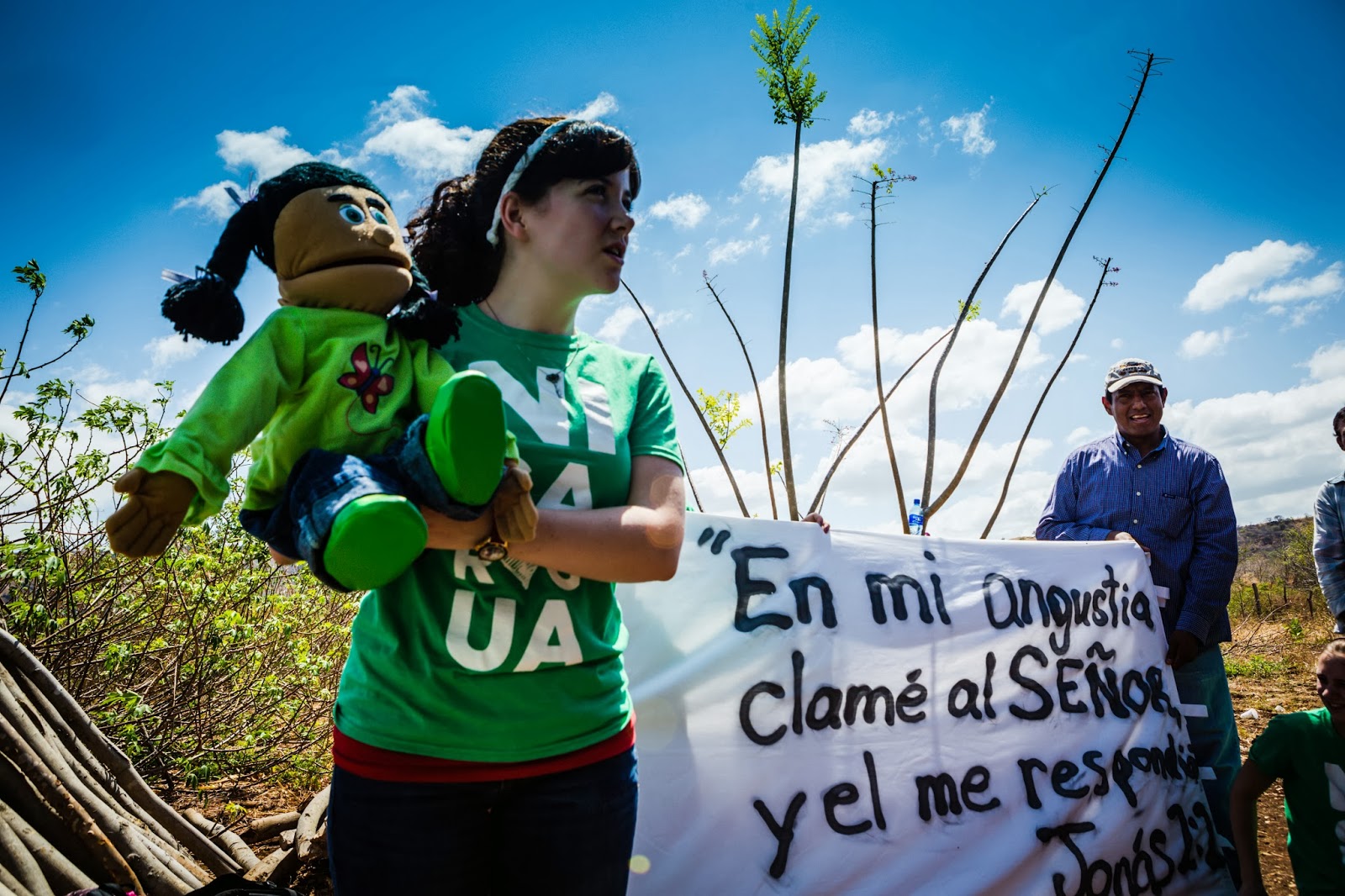 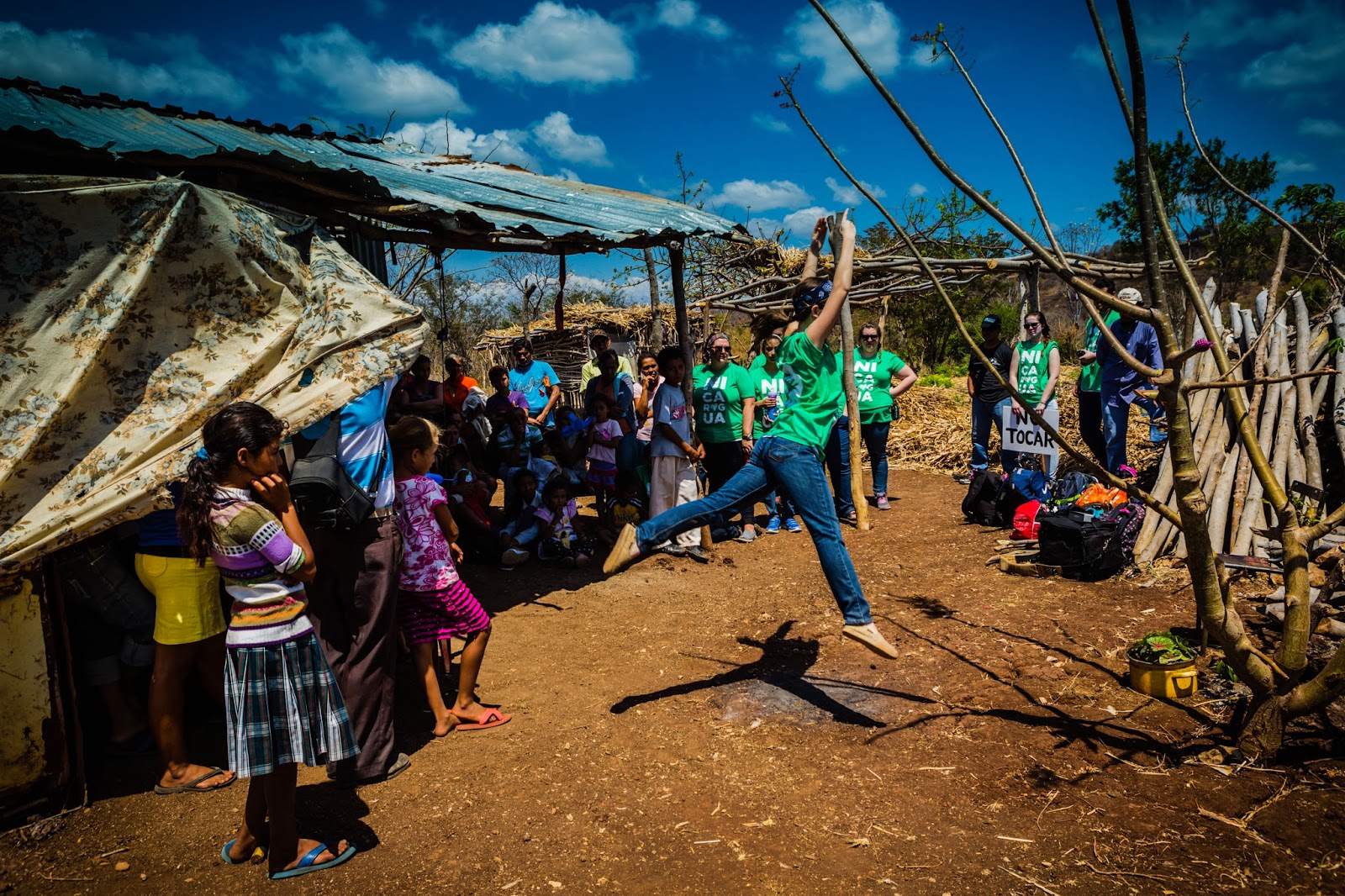