Today we went to feed the elderly in a remote village. The first thing that impacted me was the generous hugs and warm welcome that they gave us as soon as we arrived. Even though we couldn't communicate, they didn't care. The love they showed made me feel like they were my own grandparents.

Steve Thurston spoke about how through trials, we need to see God upstream as He doesn't work on our timetable. His message was very inspiring and allowed the elderly to visualize that God can't work in a situation until we get out of the way. You could see the genuine look in their eyes as Steve spoke; like their day would be better because we were there.

It sounds selfish, but it made me feel important that I could make such an impact in someone's life within a matter of an hour's time. After the message, we got the opportunity to feed the elderly. The look on their faces as I served them food was priceless. My heart was broken for them. These people had nothing, yet they were so excited to be with us for their lunch. They had walked so far, just to be in our company.

One of the old ladies impacted me the most. She came up to me after everything was over and said, "Dios the bendiga," which means, "God bless you." As soon as she said this, I asked our translator what it meant. When he told me what it meant, I instantly had tears in my eyes. This lady's comment truly opened my eyes. She didn't know me, but was so blessed to have me there with her. As I thought about this, it made me think about what I was really doing in Nicaragua. I was there not for myself, but to be the hands and feet of God. Without this opportunity to serve in Nicaragua, I would have never had this chance to meet this beautiful woman.

I hope this lady was as blessed to meet me as I was to meet her. Dios the bendiga. 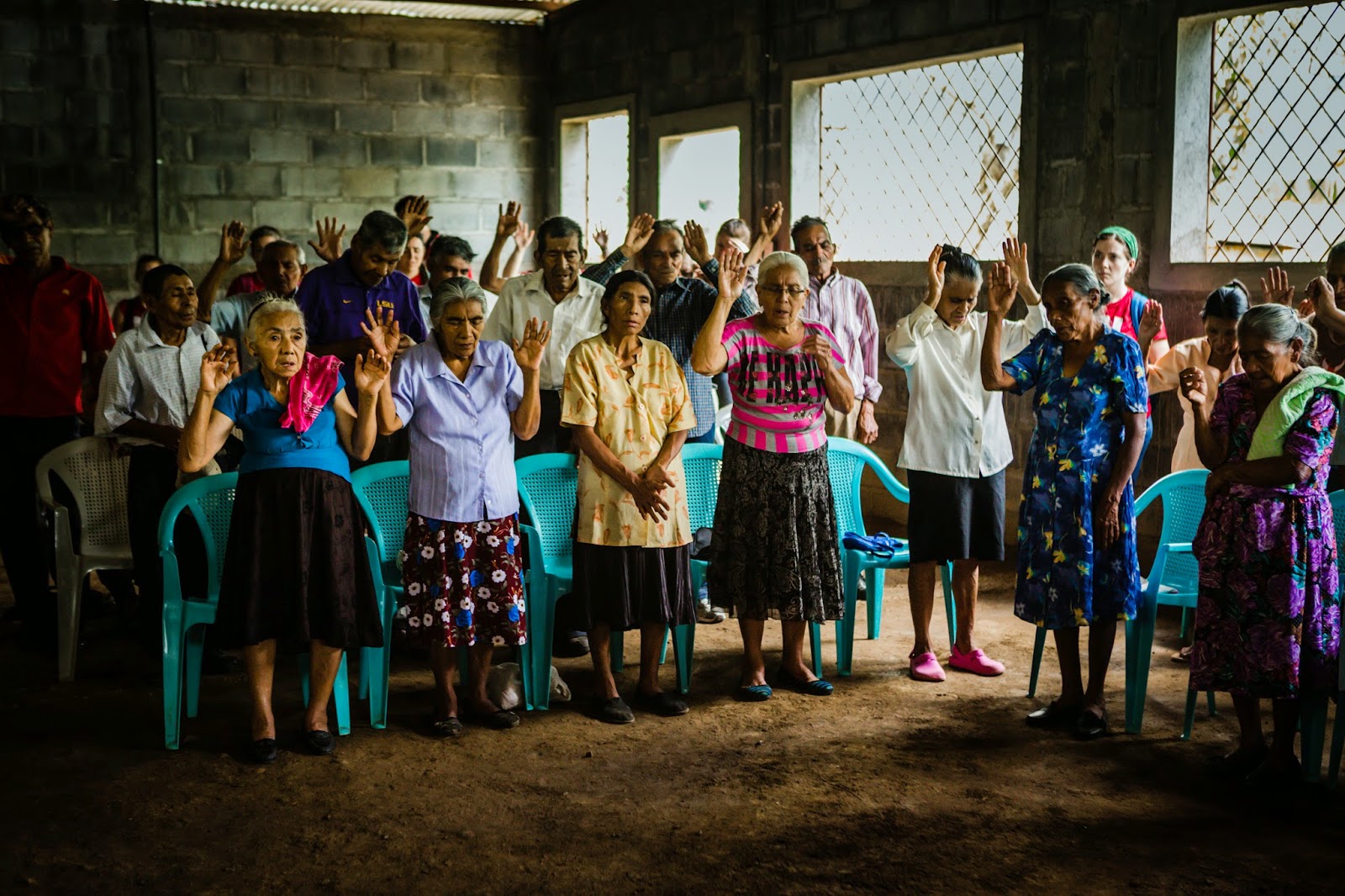 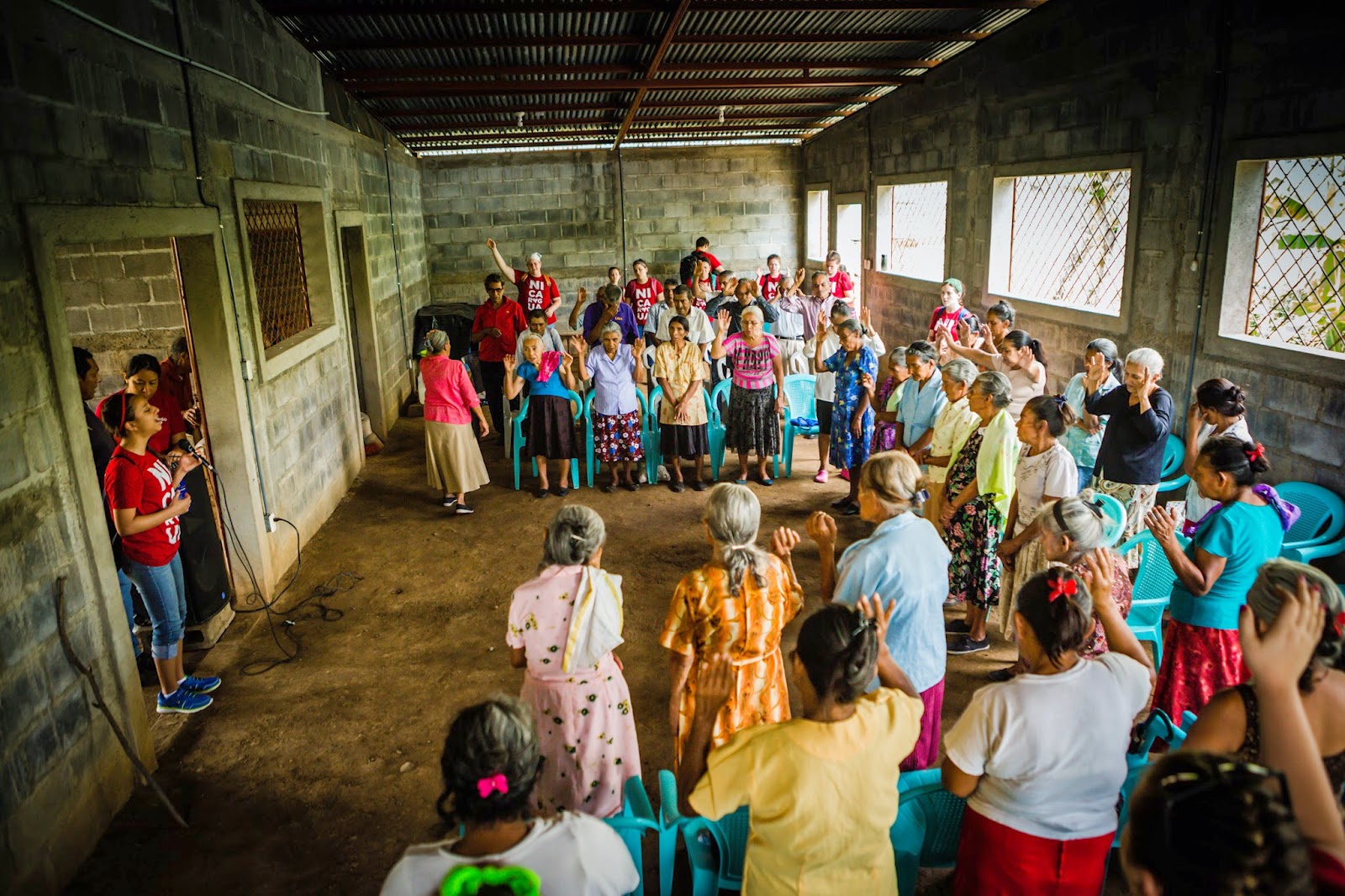