Working Side-By-Side With a Medical Team - By Emilee Slingerland

Today was really awesome! Last year it was hard moving from place to place so quickly because it was hard to just sit and talk with the Nicaraguan people. This year, our schedule has been a lot more relaxed and today was a perfect example.

We traveled to a school where a medical team from Hosana was holding their clinic. It was a nice open space there were kids sitting and waiting to be cared for, waiting for their parents, or were sons and daughters of the clinic volunteers. We prayed with the kids, painted their faces and made balloon animals with them. My favorite part was when we had time to talk with them, play tag and eat lunch with them.

I met some new friends: Said, Caitalyn, Simon, Asach y April. They ate with me and we had conversations as best as we could, despite our language differences. They taught me some Spanish words to help me understand. We also presented the David and Goliath children's program that we had prepared. We also played the "cookie face" game, sang songs and danced.

After lunch we had new kids come in for medical attention, so we did our second program…Jonah. We played games and sang songs. Rebekah and I presented and had the kids act out the Jonah story. We prayed with them and then played games with them.

One thing that really stuck out was some of the hugs we received during one our songs. The song invites to hug those around you, and we got some lovable hugs. During the program, Loren brought out a hilarious character, Karate Girl, to help with the verse we were teaching the children. The kids loved Karate Girl and laughed as they repeated the Bible verse.

After spending the morning and early afternoon working with the medical team, we had some free time to spend at a beautiful lake lookout at Lake Managua. We also got to go to a street shop for ice cream.

Our last event of the day was returning to Hosana Masaya church for a youth service. We had a great time singing and worshiping with them. Liz performed an incredible karate dance interpretation and then shared her testimony about her strength in Christ. Our team also did a human video about the love of Christ and then Christie shared a message about our identity in Christ and how to see ourselves and others through God's eyes. We did cardboard testimonies that were our own personal testimonies of how God has changed our lives.

We finalized the evening with an alter call where youth that had connected with our testimonies came up for prayer. As we were leaving, we connected with some students who remembered us from last year's trip to their church.

It was a great day full of fun and ministry! 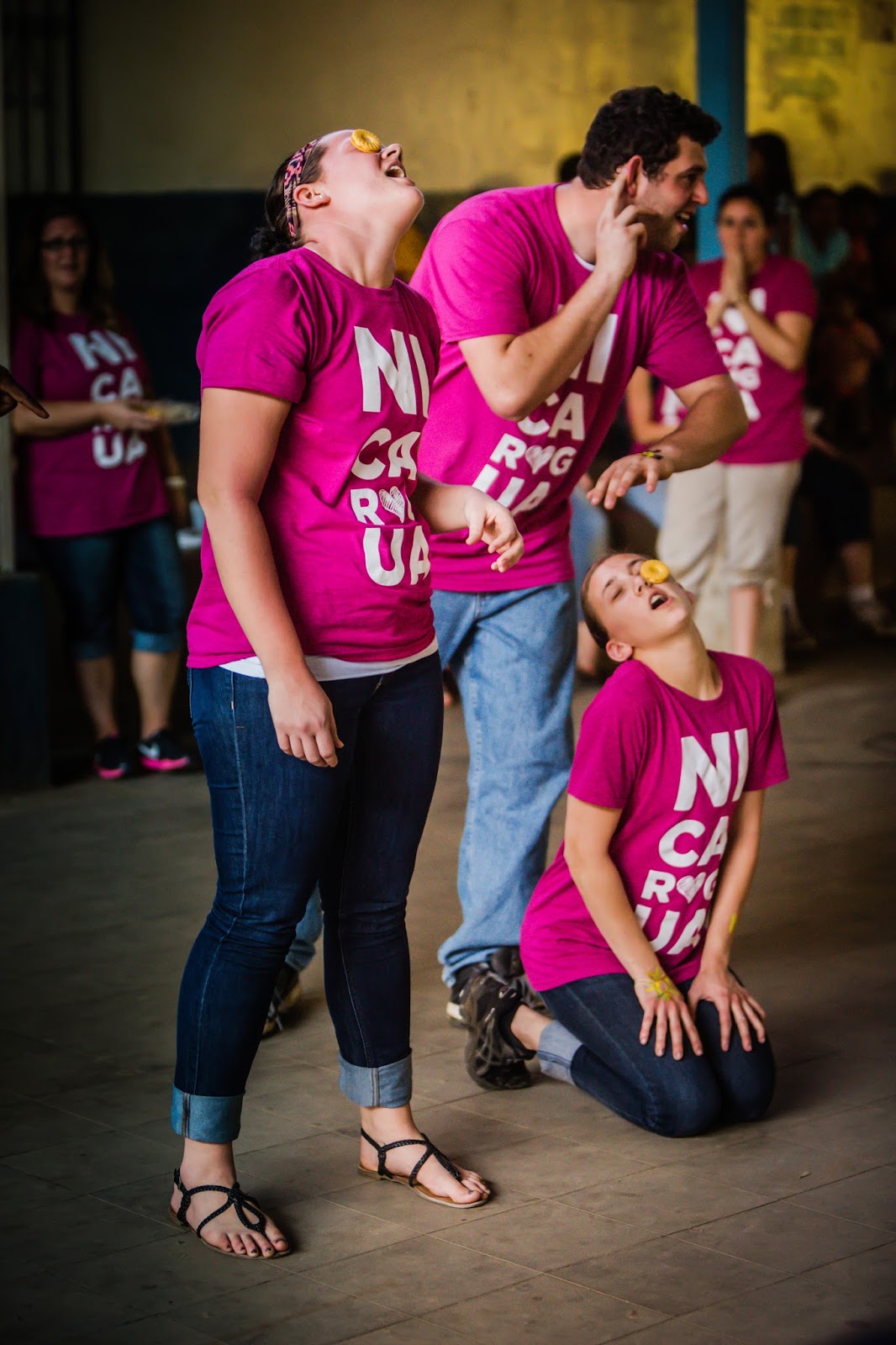 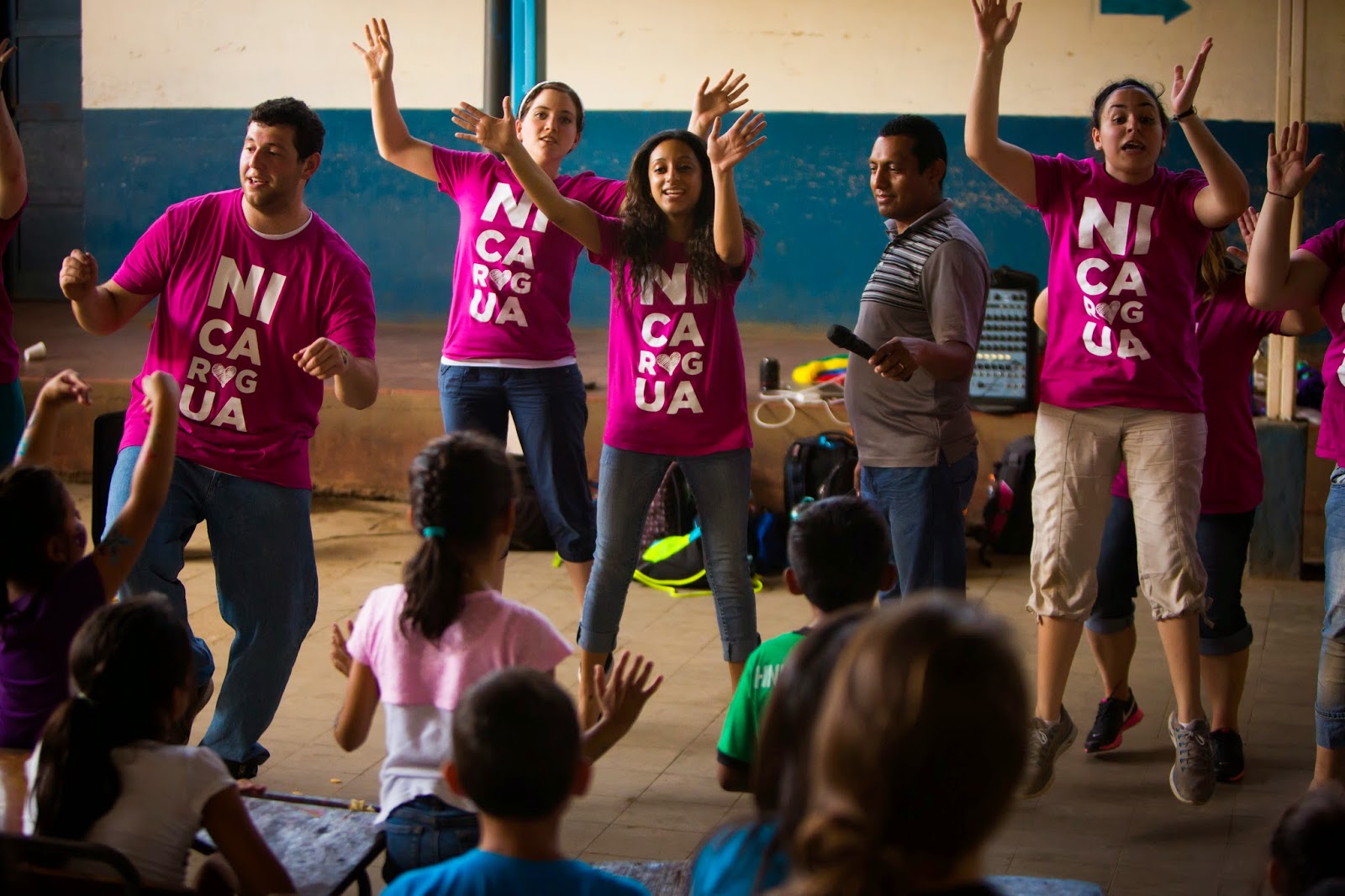 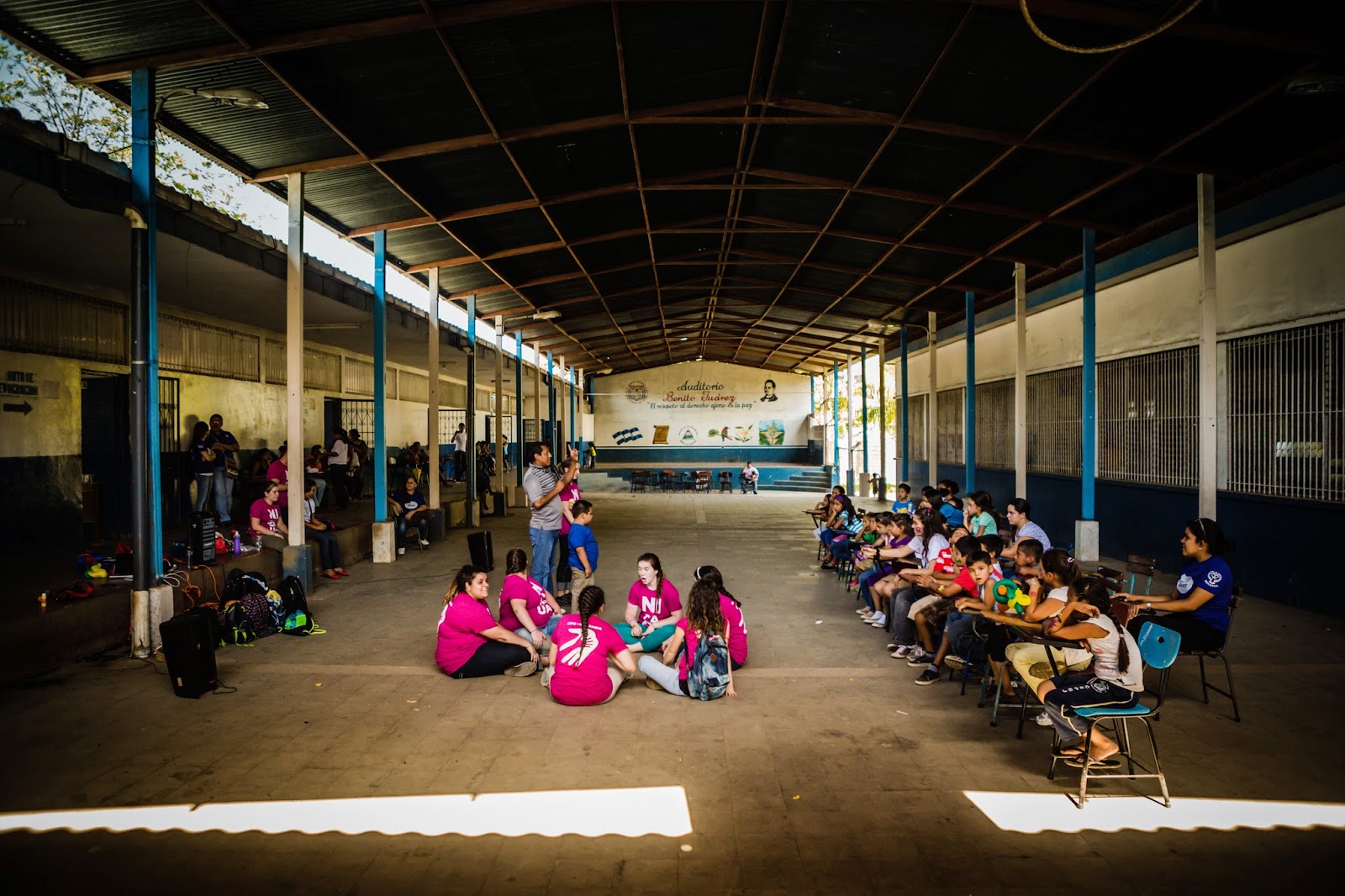 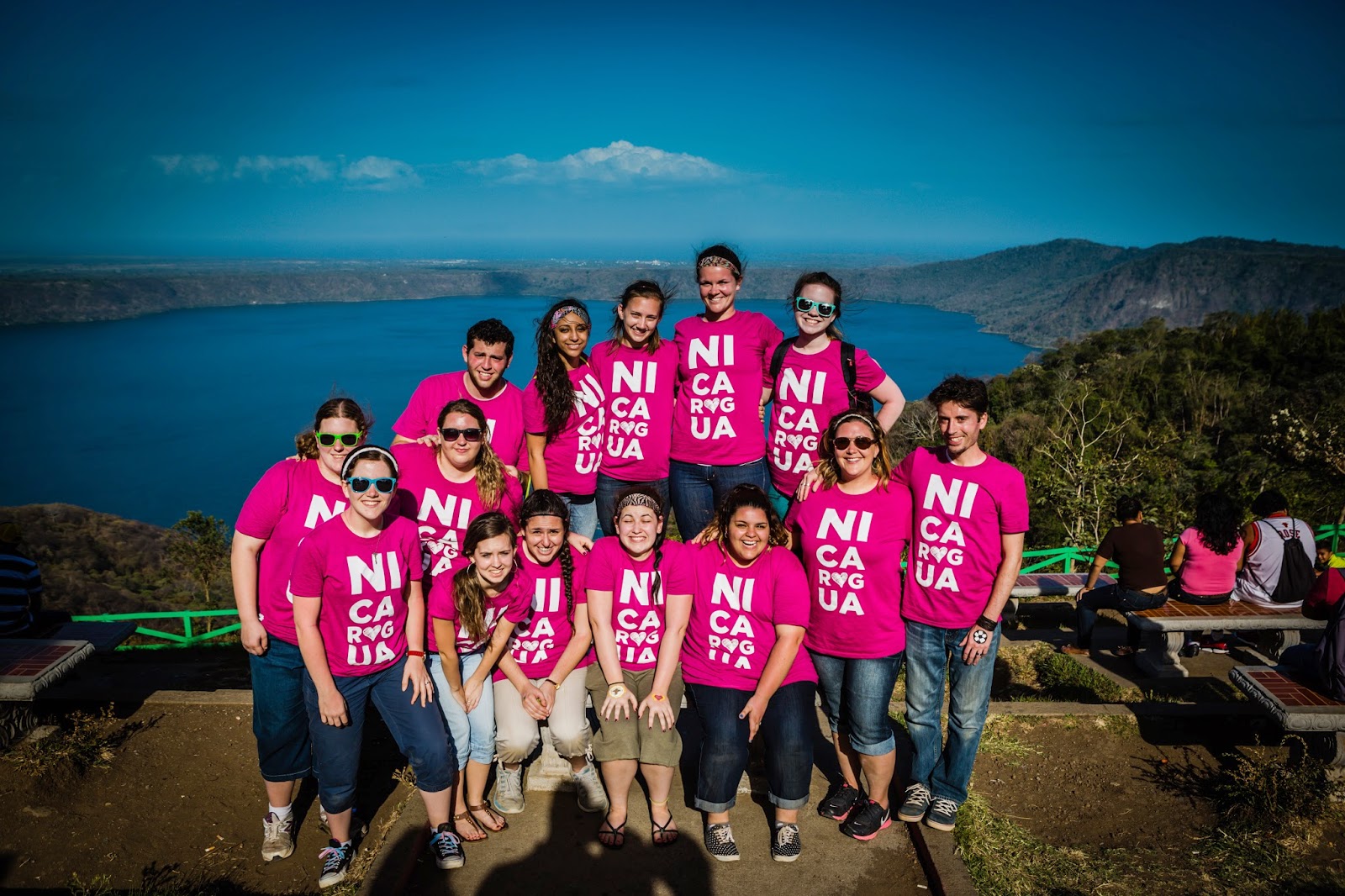 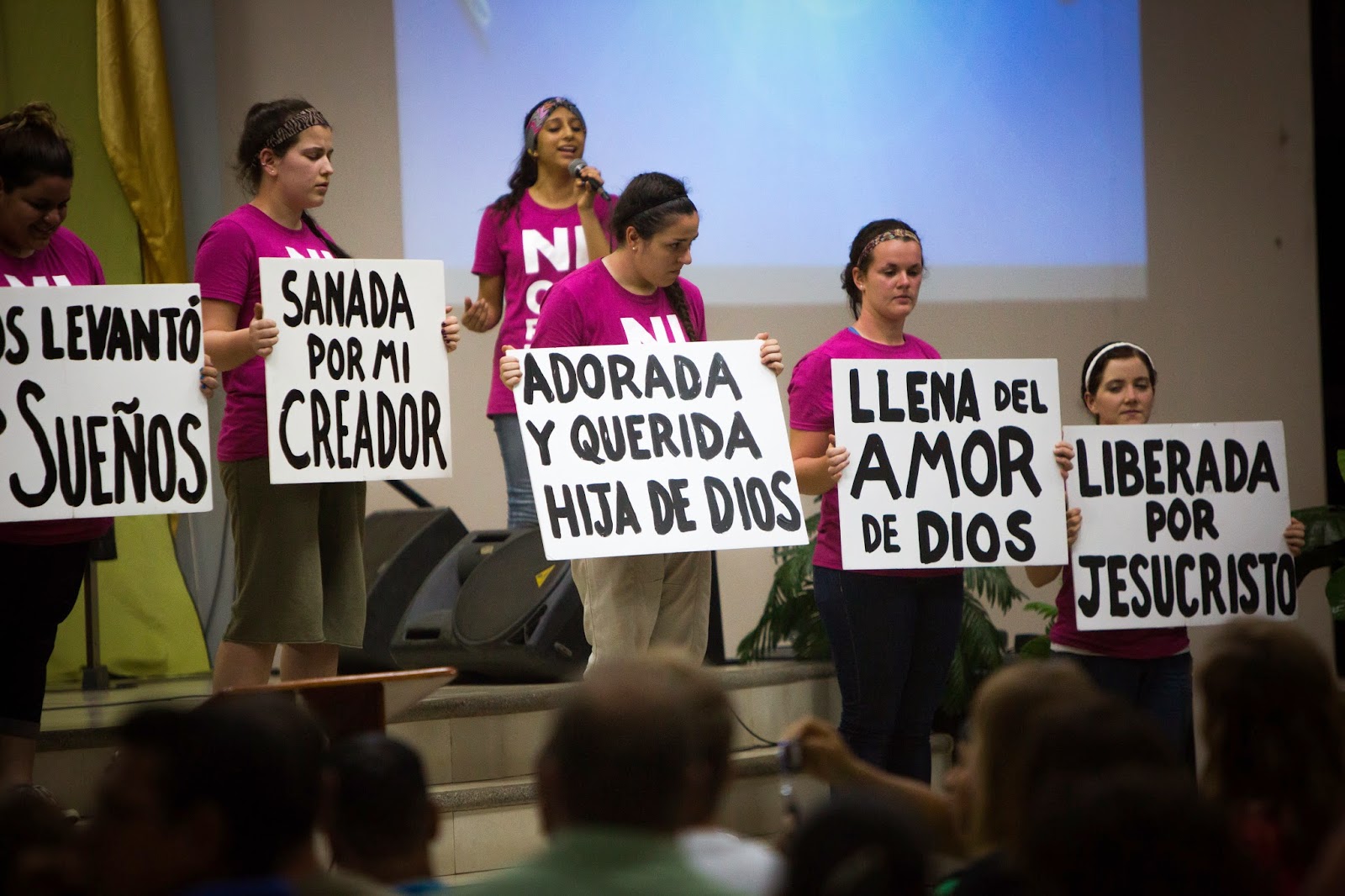