Determination Found in a Ten-Year-Old Child - By Manijeh Amiri

It was humid and the air felt thick as I sat by the bus window, embracing the wind. Sunday morning, day 3, and it already felt like day twenty. Physically drained but spiritually enticed, I went through each scenario for that morning’s church service.

“What would God do today?” But what I saw was something I never expected to see. During the service I spotted a little girl, sitting diagonally across the room. She was caring for two, beautiful, younger girls and my eyes could not look away. Following the service was a food distribution for the children of the congregation and I slowly, but intently followed her; hoping for, but a moment of her time.

Her name was Heisel Noelia and she was a woman in a child’s body. In my best Spanish, I crouched down and asked her how old she was and she told me she was ten. She was ten but the infant on her hip and the toddler crouched to her side added ten more years.

Heisel was frail and lengthy for her age. She wore a tight ponytail beneath her ash colored fisherman, hat and her clothes were shrill and torn. Her features were dark and her arms were bare and scarred under the beaming heat of the sun. But beneath her scars and burdens, Heisel shined so beautifully to me. She was beautiful. Her sisters were around the age of four and six months old. They were both so full of life and it was easy to recognize that Heisel made sure their joy came first.

I stood before them unsure of what to do, so I decided to play them music. Heisel held my phone and shyly asked, “How Much?” Shame consumed me and I brokenly told her I didn’t know. I asked her to dance, knowing she would refuse; her maturity reigned. I took her joyous, lively sister and spun her around my finger, knowing that Heisel’s greatest joy was found in her sisters’ happiness. So I danced and danced, smiling the whole way through, seeing her youth yearn to escape, but never seeping past the miles of barriers carefully built by the brokenness of her environment.

At her age, I was eating ice cream, playing manhunt and climbing trees; never once having to worry about whether or not I would eat that night. There in her eyes, I saw strength. I saw desperation. I saw perseverance. I saw a life stolen from her; a life that consisted of carelessness and immaturity. Swirling in between the beauty of her eyes was a warm color of chocolate brown and a small but hidden form of theft. She had no option; she was never to have a childhood. Helplessness burdened me. God tore me off my comfortable, self-centered, throne and forced me to see.

I don’t want to forget Heisel. I eagerly desire for her to be a part of me. That every class I attend at Valley Forge Christian College and every test I take may be in dedication to the perseverance I saw in her beautiful, twenty year old eyes. That the theft I saw might spark a fight in me to make a difference. I will fight for my education, and for the love of knowledge so that one day I can give back what the world has taken away. I want to make a difference and I want to do it for Heisel. 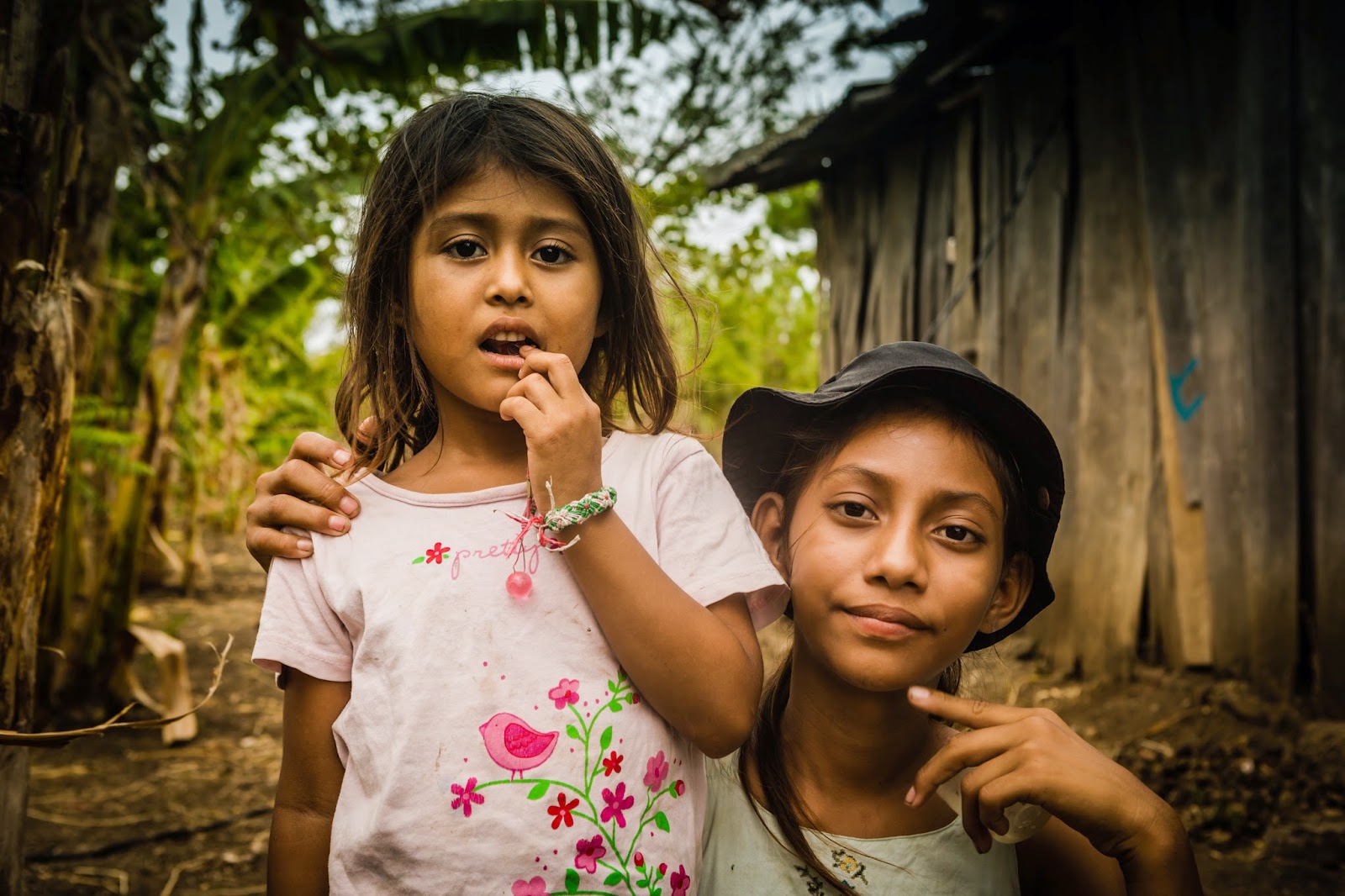 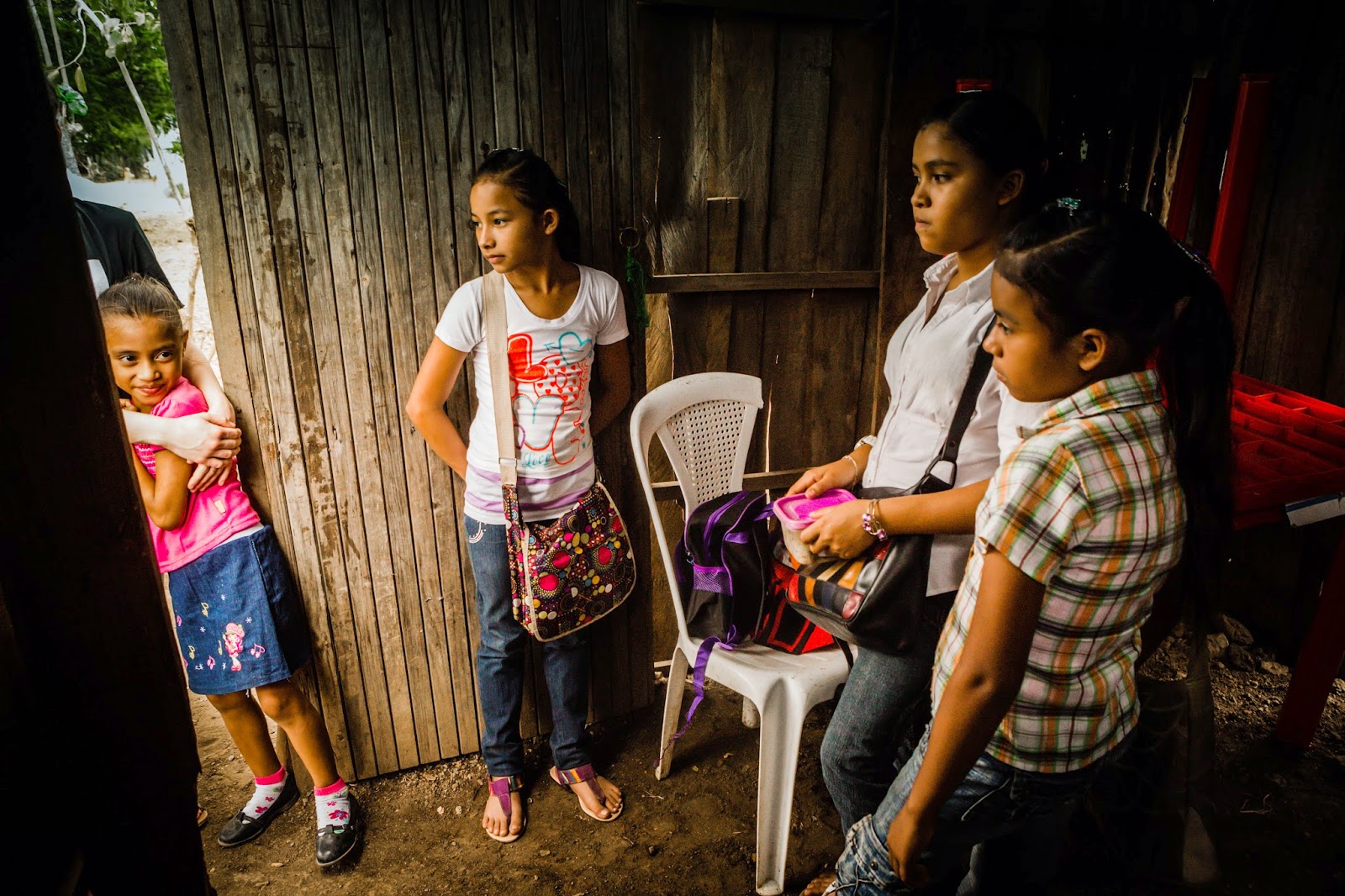 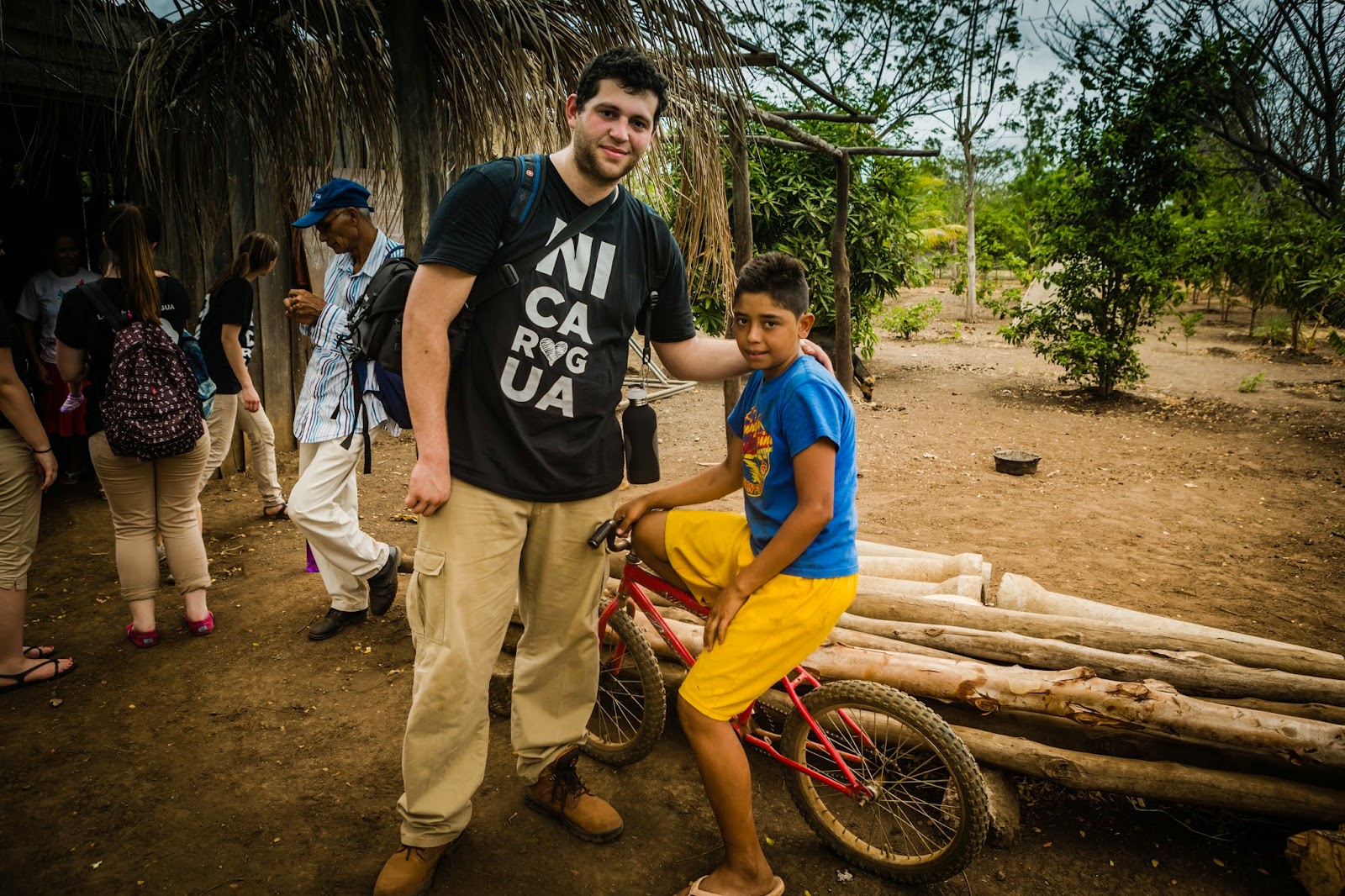